By Mumu FreshLatest, Uncategorized
No Comments 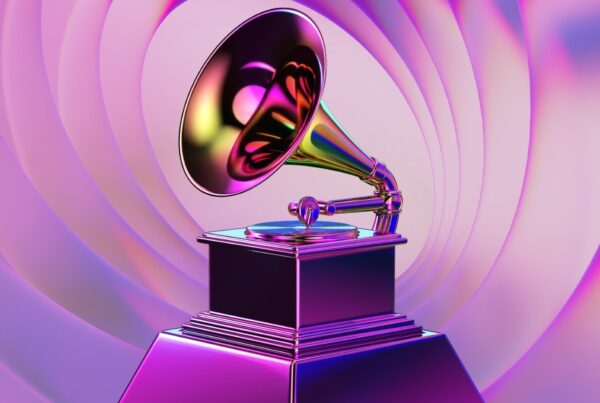 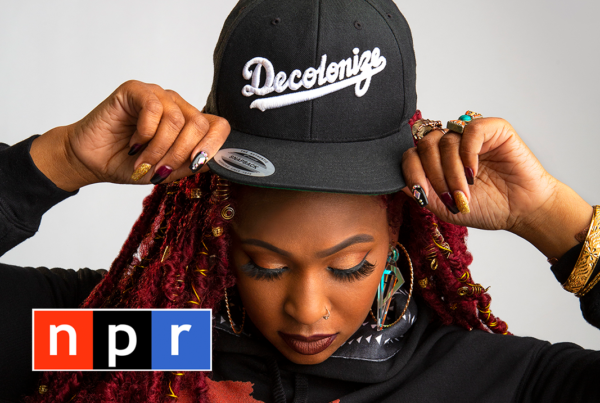