DUBAI: Maimouna Youssef, more popularly known by her stage name Mumu Fresh, is a Grammy-nominated singer-songwriter, rapper and activist looking to make a difference in the world with her music. And on Dec. 11, the American musician will take to the stage on the closing day of Sole DXB, the popular Dubai street culture and music festival, returning after a two-year hiatus.

Grammy-nominated singer Mumu Fresh joins Jemele to discuss her career as an independent artist, her journey into music, and she intertwines her activism with her music. She also shares how she handled the overwhelming reception to her highly-acclaimed performance on NPR’s Tiny Desk Series, and how that performance impacted her career. She also reveals the origin of her name, and the role her family’s influence played in her pursuing music. Also, Jemele shares her thoughts on the recent deaths of Queen Elizabeth II and rapper PnB Rock.

Heart Song writing workshop will be taking place in Dubai December 9th 2022 as a part of Sole Fest.

Muniversity Studies will also be leading a workshop at the Sharjah Entrepreneurship festival in Sharjah UAE on December 17th. 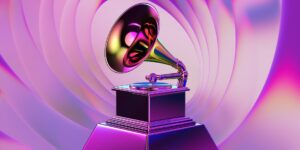 The Recording Academy has announced several new awards and rule changes for the Grammy Awards, including Songwriter of the Year (Non-Classical), along with Best Score Soundtrack for Video Games and Other Interactive Media, and a Special Merit Award for Best Song for Social Change. Other amendments include changes to the Grammys entry and voting processes — including a rule that ups the minimum new content for album eligibility from 50% to 75%. All updates go into effect immediately for the 65th annual Grammy Awards, taking place in 2023.

The specifics of the rule changes are expected to be posted on grammy.com later in the day, but sources tell Variety that the Songwriter category is limited to non-performing and non-producing songwriters, i.e. those who are credited solely as a writer or co-writer.

Although the Songwriter of the Year award is long overdue, other changes reflect a new and faster responsiveness from the Academy to calls for change from the music community. The increase in percentage of new content for album eligibility is likely in response to a recent trend of albums squeezing out another year of eligibility with “bonus editions” that tacked on live or B-side-level material in order to push the release up to 50% new content.

“We’re so excited to honor these diverse communities of music creators through the newly established awards and amendments, and to continue cultivating an environment that inspires change, progress and collaboration,” said Academy CEO Harvey Mason Jr. “The Academy’s top priority is to effectively represent the music people that we serve, and each year, that entails listening to our members and ensuring our rules and guidelines reflect our ever-evolving industry.” Look for Variety’s interview with Mason about the changes, publishing later today.

Per the announcement, new categories include:

Songwriter of the Year, Non-Classical
Recognizes the written excellence, profession and art of songwriting honoring the most prolific non-performing and non-producing songwriters for their body of new work released during an eligibility year.

Best Alternative Music Performance
A track and single category that recognizes the best recordings in an alternative performance by a solo artist, collaborating artists, established duo, or established group.

Best Score Soundtrack for Video Games and Other Interactive Media
Recognizes excellence in score soundtrack albums comprised predominately of original scores and created specifically for, or as a companion to, a current video game or other interactive media released within the qualification period.

Best Spoken Word Poetry Album
An album Category that recognizes excellence in spoken word albums specific to the performance of poetry with or without music.

Best Song for Social Change
This Special Merit Award will be determined by a blue ribbon committee and ratified by the Recording Academy Board of Trustees. Submissions must contain lyrical content that addresses a timely social issue and promotes understanding, peacebuilding and empathy.

*Note: The updated album eligibility rule was approved in 2021 but is going into effect for the 65th annual Grammy Awards cycle.

Classical Field: Recognition of Composers and Librettists in Best Opera Recording and Best Classical Compendium Categories
Category definitions have been updated to award composers and librettists in addition to artists, producers and engineers.

Music for Visual Media Field (Includes Film, TV, Video Games, And Other Visual Media): Best Compilation Soundtrack For Visual Media
Some language in the criteria for this Category which had been removed has now been restored to recognize principal artists and in-studio producers.

NPR’s Leila Fadel talks to singer-songwriter Maimouna Youssef about the Grammy’s new merit award for best song for social change, and why a Persian song is the leading contender to win.

In an in-depth roundtable discussion featuring some of the highest-ranking Recording Academy leaders, learn why the new Best Song For Social Change Special Merit Award is a momentous development for the music industry at large.

The GRAMMYs’ newly announced award for Best Song For Social Change differs significantly from the other GRAMMY Award categories announced earlier this year and debuting at the upcoming 2023 GRAMMYs, officially known as the 65th GRAMMY Awards.

Rather than a traditional GRAMMY Award, the Best Song For Social Change award is a Special Merit Award. This means the award will be determined by a Blue Ribbon Committee and ratified by the Recording Academy Board of Trustees.

Proposed by our Recording Academy members, the new Best Song For Social Change Special Merit Award now represents one of the highest honors a socially conscious song can receive. It also recognizes the songwriters creating message-driven music that responds to and addresses the social issues of our time head-on while inspiring positive global impact.

To qualify for the Best Song For Social Change Special Merit Award, which recognizes a song that has had profound social influence and impact, a submitted song should contain lyrical content that: addresses a timely social issue; explores a subject impacting a community of people in need; and promotes awareness, raises consciousness, and builds empathy.

Mumu Fresh will be a guest at The 8th Annual Ubiquitous Women’s Expo is proud to welcome CVS Health and Cantu as our Platinum Sponsors.

Mumu Fresh will be performing at this year’s Roots Picnic! 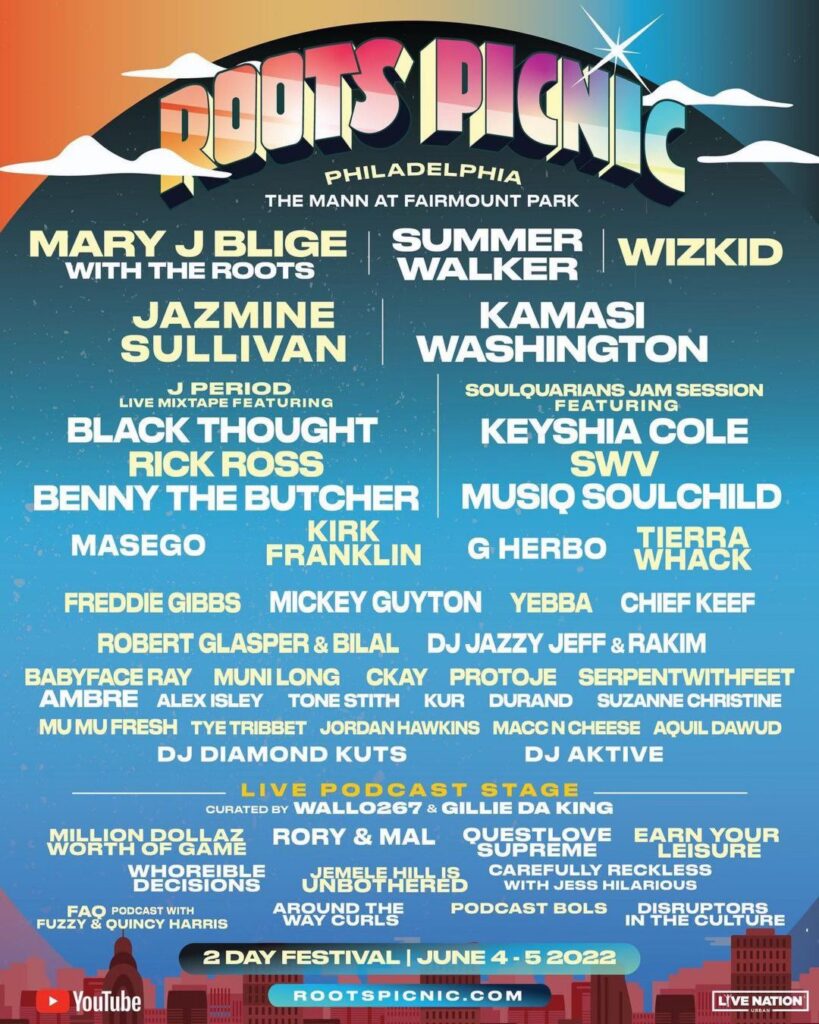 Mumu Fresh will be performing at: 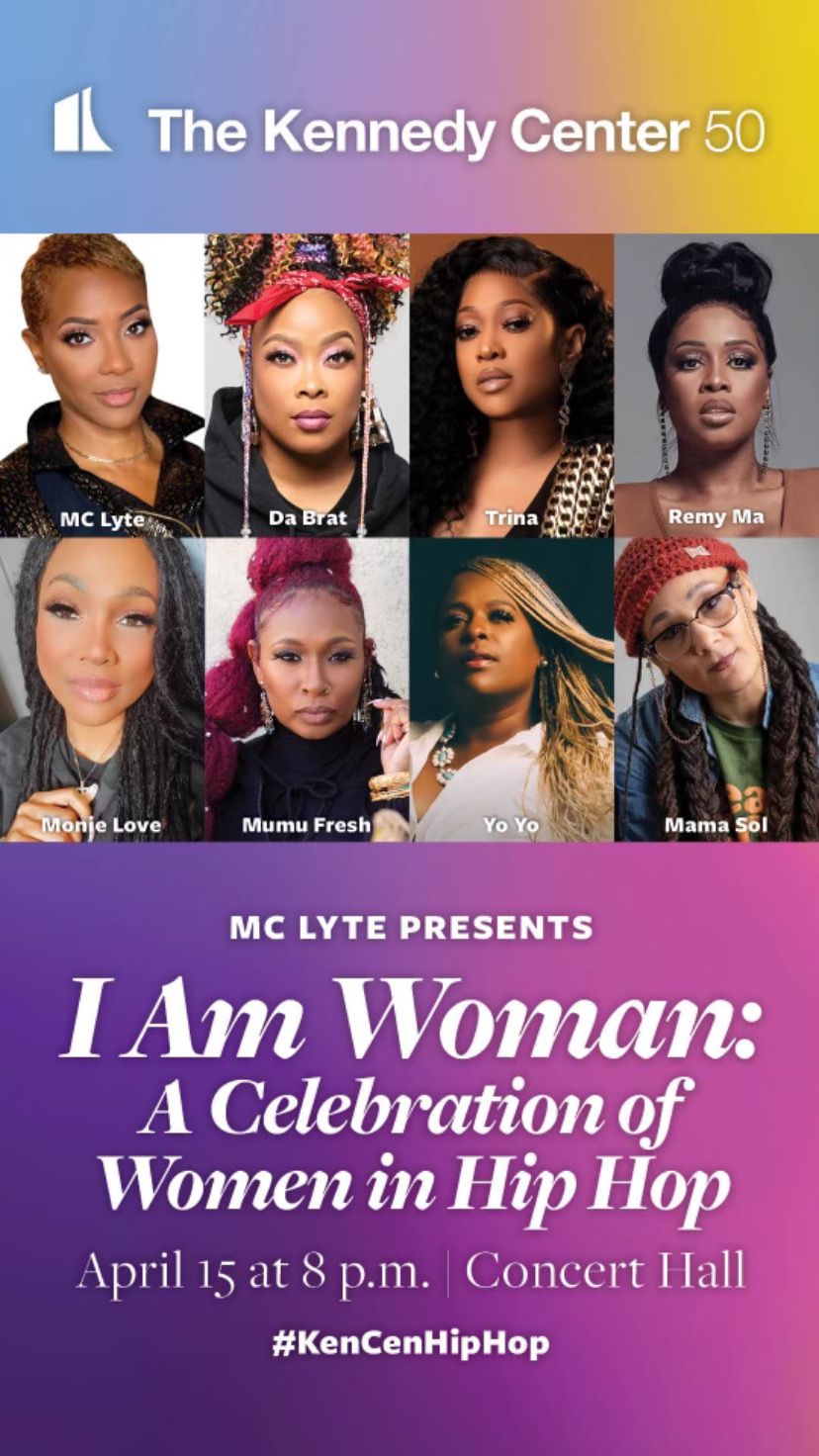