Mumu Fresh and D Smoke Team Up to Remind the World What Juneteenth is Really About with New Song, “North Star”

Just in time for Independence Day, Maimouna Youssef drops a banger that shows how Black American’s snatch their freedom from those who enslaved them … #HipHopWithSubstance

Rapper and singer Mumu Fresh is probably the freshest voice in modern music that’s been a staple with all the lyricists that you respect. It is nothing for you to hear her on a track with iconic voices like Black Thought, Tobe Nwigwe, Salaam Remi, or Pharoahe Monch and so her recent collab “North Star” with the GRAMMY-nominated D Smoke is not only blasting your speakers but elevating the vibrations in the room.

A nod to  the journey to freedom that was travelled by so many self-emancipated Africans in America, the opening credit sets the tone:

“In 1864, Safe Houses along The Underground Railroad were often indicated by coded quilts hanging from a clothesline. Those escaping slavery were instructed to follow the Big Dipper which pointed toward The North Star.”

Mumu’s voice is like honey over the narrator and the black and white cinematography reminds you of the stories of so many ancestors, realigning the narrative that American politicians may have laced over the Juneteenth narrative.

This mini-movie, produced by A Mecca Filmworks, directed by T.L Benton, and executive produced by Maimouna Youssef herself, should be as celebrated as any Meg Thee Stallion, Cardi B, or DaBaby song — and performed at every Black and Brown gathering claiming to represent Black culture. Particularly in a time when so many are begging for higher vibrations in music, anyone who does not book them on your next award show, concert, or variety special a) doesn’t know music like they say they do (thusly cannot say they are authorities on this aspect of culture), b) are missing the obvious heir to Nina Simone, Lauryn Hill, and Erykah Badu hefty legacy and is disrespectful to the concept of Juneteenth.

But AllHipHop.com sees it and we salute. 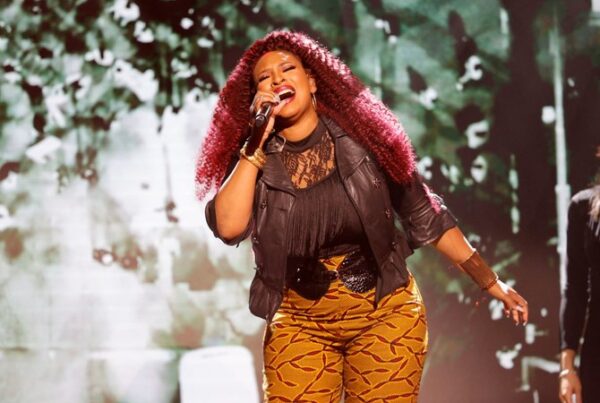 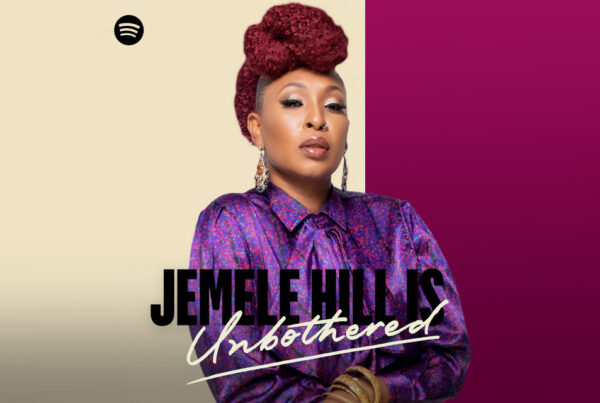 Grammy-nominated singer Mumu Fresh joins Jemele to discuss her career as an independent artist, her…